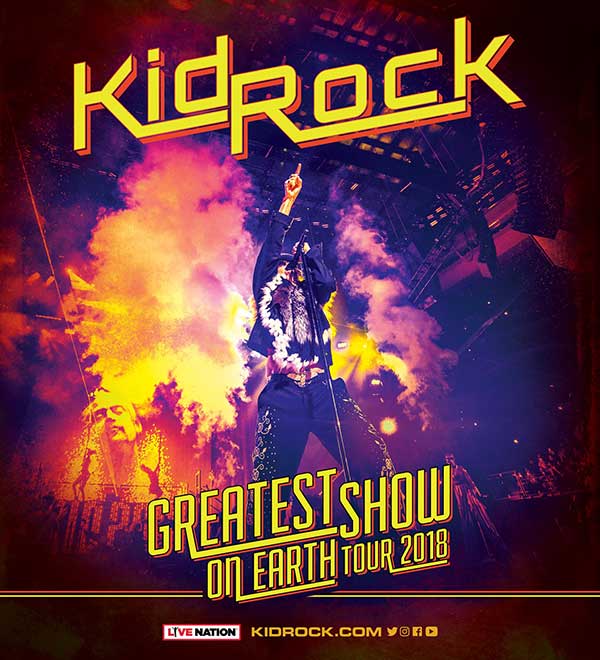 TRIVIUM RELEASE LIVE VIDEO FOR “BETRAYER”   NEW ALBUM THE SIN AND THE SENTENCE OUT NOW   EUROPEAN HEADLINE TOUR KICKS OFF MARCH 10   U.S. TOUR WITH BULLET FOR MY […]

STICK TO YOUR GUNS STREAM NEW ALBUM TRUE VIEW IN FULL ATALTERNATIVE PRESS — LISTEN! TOUR WITH ARCHITECTS (UK) SET FOR WINTER 2018 Stick to Your Guns and Alternative Press have teamed up to stream the […]

Trivium at the House of Blues Orlando

Just two years ago, Trivium made a stunning impact with SILENCE IN THE SNOW, arriving at #3 on Billboard‘s “Hard Rock Albums” chart and #19 on the overall Billboard 200 […]

A Perfect Circle is an American rock supergroup formed in 1999 by guitarist Billy Howerdel and Tool vocalist Maynard James Keenan. A Perfect Circle has released three albums: their debut […]